AFTERNOON TEA and THE MORNING AFTER 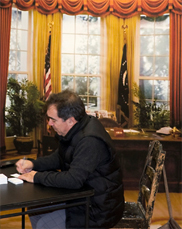 Kunstverein NY is pleased to present its new membership cards by Michael Smith, with a signing by the artist, and a conversation between Aki Sasamoto and Ashley Rawlings.

In support of Kunstverein NY’s activities, Michael Smith signed a limited edition of membership cards sold for $10 each.

Aki Sasamoto, part of the Performa 09 series THE PROMPT, and a participant in the upcoming 2010 Whitney Biennial, gave a talk about her work and recollections of her recent performance, in conversation with writer Ashley Rawlings.

Kunstverein NY presents material from THE PROMPT at Silver Shed, from January 9th to February 6th.