Gypsy Boots was the original health nut. He lived outdoors in the hollywood hills and in 1958 founded the first health food store in the US. Boots and his group were the inspiration to the 1947 song, Nature Boy, composed by Eden Ahbez. 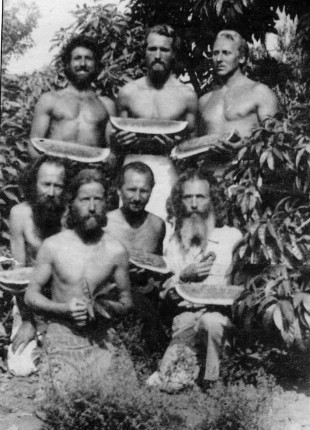