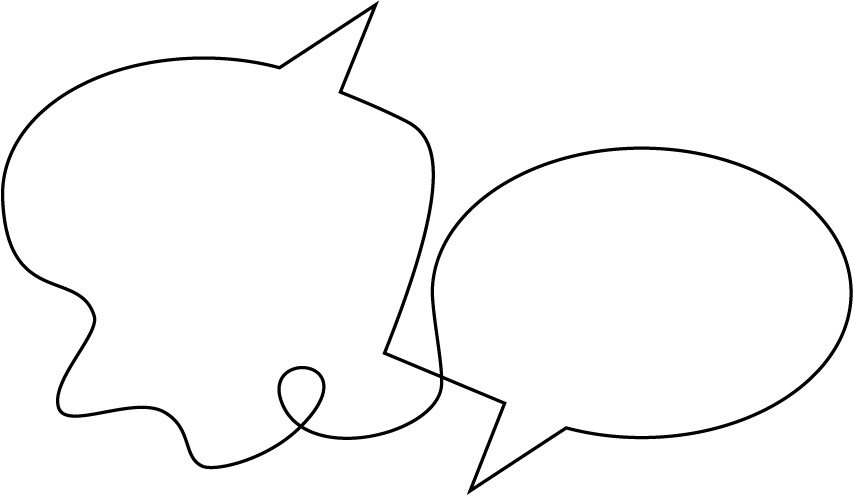 On Sunday 14 September 2014, at 2pm in NYC and Toronto, and at 8pm in Milan and Amsterdam, a simultaneous hypnosis performance will be held under the glow of giant billboard screens in all four cities. This project by Marcos Lutyens investigates the possibilities of bridging space across time and sensing in multiple places at once.

Participants will be invited to listen to an audio file that enables them to enter a trance state in which their unconscious minds will be invited to dematerialize, decontextualize themselves from the surrounding branding, dissolve into color-based emotions, and finally develop a sense of simultaneous entanglement with participants in the other 3 cities.

Following on from and inspired by Lutyens’s “Color Therapy” project, which brings abstract visuals and sounds that counterbalance weather and social traffic flows at these 4 locations, K-tanglement is a project that seeks to decolonize the mind from the sense of unitary location. K-Tanglement is part of Lutyens’s ongoing research relating to speculative cognition as a way of opening up under-used neural circuits.

In order to participate in the event, please click on the link below and sign the release form. Further instructions about the audio file and the exact location will then follow.

Marcos Lutyens (London, 1964) has exhibited internationally, including at dOCUMENTA (13), Los Angeles County Museum of Art, the Centre Georges Pompidou, the Royal Academy, the National Art Museum of China and many other museums and institutions. He has worked with various tools and approaches to explore
the processes of the mind.

Lutyens’ work with the mind has lead him to develop events and exhibits that reflect research with specific social or ethnic groups, such as the Muxhe from the Zapotec culture of Southern Mexico. Building on his investigations into consciousness and social dynamics, Lutyens has worked on large-scale projects that involve broad, global surroundings. Works include data tracking or feedback from pedestrian interactions, pollution and air quality levels, brain wave monitoring, animal communication and other dynamics that are generally invisible to the casual observer, and yet as important to us as the subjective processes of the inner mind.

Recent and upcoming projects include: a public performance at the Centre Georges Pompidou involving hypnosis, a solo show at the Alberta Pane Gallery, Paris, “Circatextian” at thingWorld: International Triennial of New Media Art 2014 National Art Museum of China. “Social Ether” at the Museo d’Arte Moderna di Bologna, Italy, “4thWall” a performance and film at the Los Angeles County Museum of Art and Rockaway! Organized by MOMA PS1 in collaboration with the Honolulu Biennial.